Indirect Tax Rates Around The World 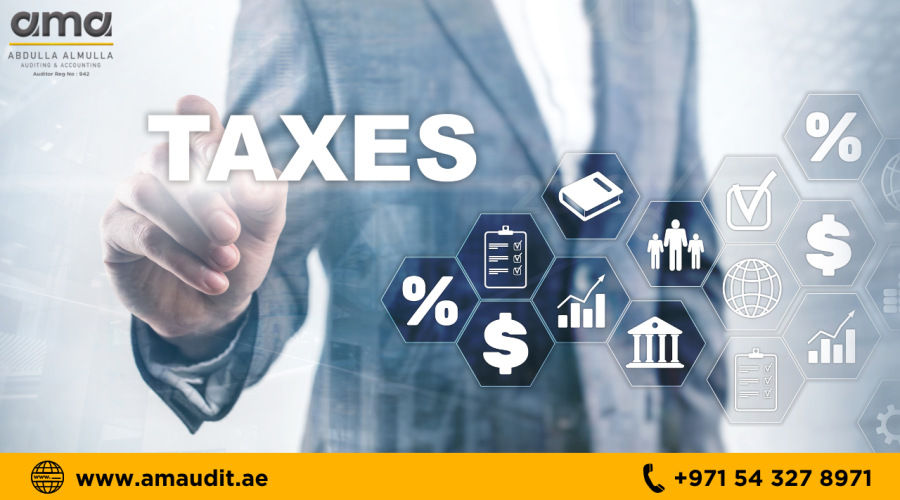 Indirect taxes are taxes that are added to the final price for goods or services. They are established and implemented by the municipal, county, state or federal government. These government entities decide on a regular basis whether to raise, lower or eliminate these taxes. Indirect taxes are also sometimes referred to as sin or expenditure taxes. They are added to the final cost of a variety of products and services that people buy every day.

A variety of taxes are covered under the indirect tax. It is basically a tax levied on goods and services rather than on income or profits. Taxes such as VAT, custom and excise duties, insurance premium taxes, environmental taxes, gaming duties, and stamp duty. However, these taxes are ruled by complex regulations and are often changing.

For a number of purposes, indirect taxes are levied. For example, some states impose indirect taxes on products such as liquor and cigarettes to raise money for public service projects such as road improvements or the construction of bridges. Governments also impose indirect taxes on controlling the purchase of certain items and also on dissuading young consumers from buying products such as cigarettes, beer, and ammunition. Lawmakers believe that by adding this tax, they are making products less attractive to the public. Theoretically, people will be forced to reconsider their decisions on smoking, drinking, or using other services and goods which are charged to taxes.

Note: Tax rates are checked and revised before publication.

However, they are subjected to change and it is advised to please confirm tax rates with the country’s tax authority before using them to make business decisions. 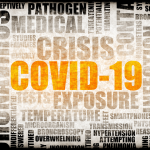 How Businesses Need To Respond To Covid-19 Amidst The Crisis